Tonight, on a Very Special Episode: When TV Sitcoms Sometimes Got Serious 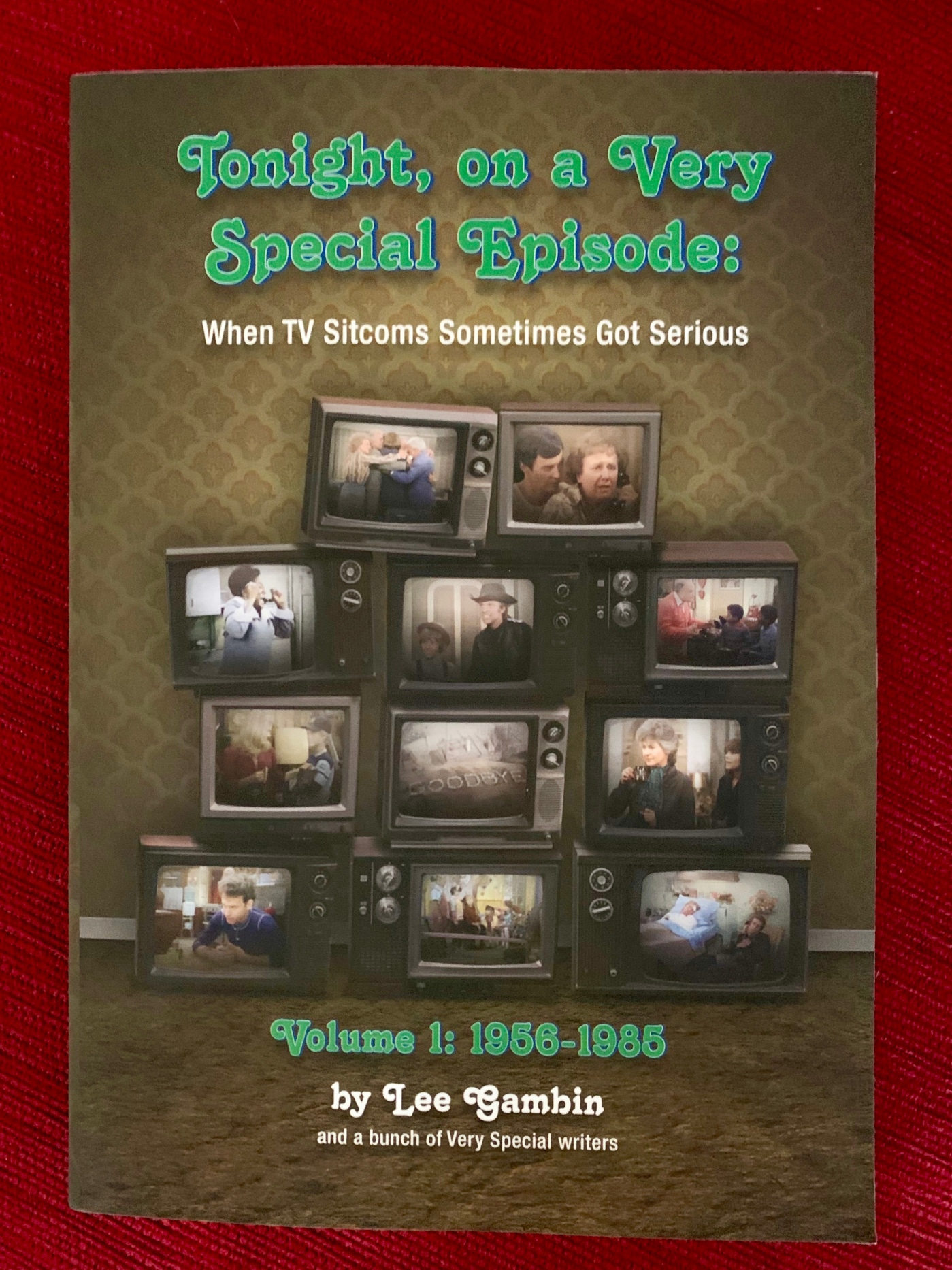 Lee Gambin has outdone himself with this spectacular book on the phenomenon that was the ‘Very Special Episode’, where American television sitcoms would explore more serious subject matter. It’s a niche topic but maybe not as niche as you would expect, given Lee’s book tops 525 pages… and there’s another volume to come!

In this first volume, a huge array of Very Special Writers (as Lee calls them), analyse Very Special Episodes from the years between 1956 and 1985. The arsenal of writers Lee has assembled is formidable, many of whom I’m proud to call my friends, and who all come together to create a Very Special Book unlike anything published to date.

I’m also proud to be of one of the many contributors, with three essays on what I think is a particularly special television sitcom, Good Times. It might feel uncomfortable for some to see a white Australian girl writing about a very culturally black American series but, that’s the thing about art and artists, they build bridges between culturally disperse groups and enable us to walk in the shoes of others. That’s what Good Times did for me, and I am grateful for the tolerance and understanding it taught me as a little girl.

Tonight on a Very Special Episode: When TV Sitcoms Sometimes Got Serious is available at all the usual outlets and I really do urge you to buy it.

You can also listen to Lee talk about the book on the Radio Labyrinth podcast or watch it on YouTube instead, if that’s your flavour.