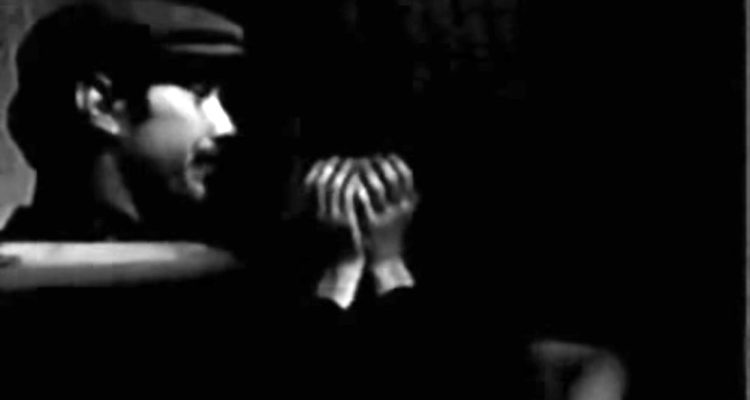 This piece was written at the beginning of 2017 but, inexplicably, I failed to post it to my website. Me bad.

But I’m proud to say this is, likely, one of the most substantial/lengthy articles written about David Cronenberg’s second short film, From the Drain, to appear online at the very least. I am willing to be proven wrong and would, in fact, be very interested in reading someone else’s take on this surreal mind-fuck.

Alexandra Heller-Nicholas, one of the editors at Senses of Cinema, asked me to undertake this challenge as part of the journal’s tribute section of the March 2017. Titled ‘Love Letters: 1967’, this section included articles about filmmakers who would later become big players on the cinematic landscape but were only just emerging in short form in that particular year.

The likes of David Lynch, Seijun Suzuki, Joseph Losey and Norman Jewison also had ‘love letters’ written to them by a variety of talented folk. It’s well worth perusing them all. But, first, help me make sense of David Cronenberg’s enigmatic mind.