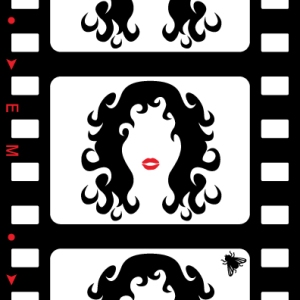 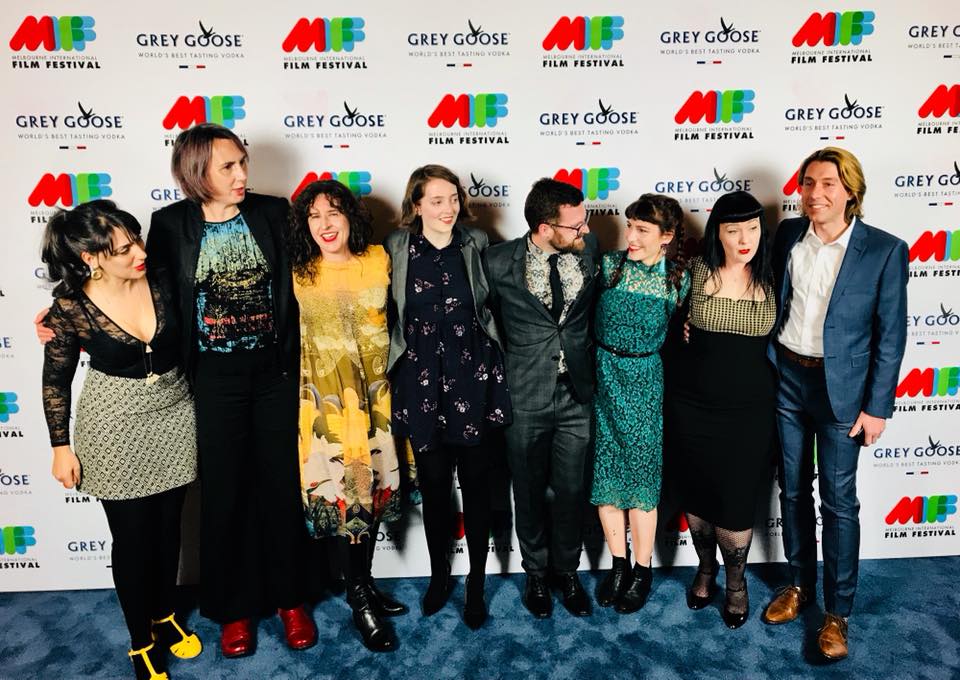 A reminder to everyone that the Melbourne International Film Festival is now in top gear, and the Plato’s Cave crew on Triple R is spending hours upon hours across the next two and a bit weeks in darkened cinemas to bring you the best festival coverage in town.

This Monday 7th August at 7pm, our radio show Plato’s Cave will be transported from the Triple R studio to one of my favourite Melbourne spaces, Forum Theatre (or MIFF Festival Lounge), where we’ll be broadcasting live in front of a film-hungry audience on flicks at the 2017 Melbourne International Film Festival (MIFF).

Since Thomas Caldwell will be assuming his own MIFF duties, joining the all-star (?) lineup of Cerise, Alex and I will be original Plato’s Caver, Tara Judah, flying all the way from the United Kingdom for the privilege. She’s a good egg.

We are not the only ones from Triple R broadcasting from the MIFF Festival Lounge. Things will be kicking off at 4pm with Fee-B-Squared and Maps going live-to-air with a number of guests, including the legendary Steve Kilbey from The Church.

Come along, nab a booth and a beverage, and hear some good radio, including us PC gals gabbing on like a foursome of witches drinking cups of tea (thanks to Alex for the featured image). Admission is free.

END_OF_DOCUMENT_TOKEN_TO_BE_REPLACED

Top Horror Down Under

An article penned for Fangoria.com in 2009: END_OF_DOCUMENT_TOKEN_TO_BE_REPLACED