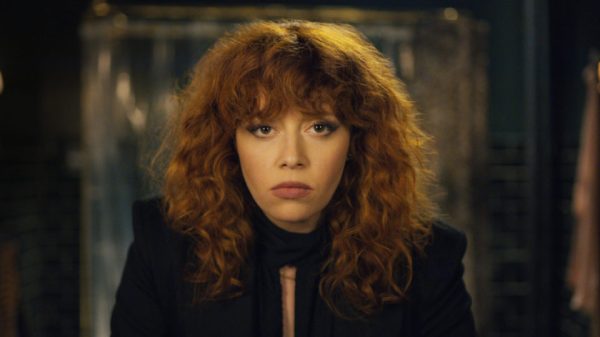 Film critic extraordinaire Stephen A. Russell let me bang on about the recent trend in time-loop entertainment in his article for The New Daily published on 15th February 2019 called ‘The do-over fantasy: Netflix’s Russian Doll and Happy Death Day 2U’.

It was nice to appear on the roster again with my former Inpress compadre and film reviewer, Craig Mathieson, who now runs the website BINGE-R, among other things.