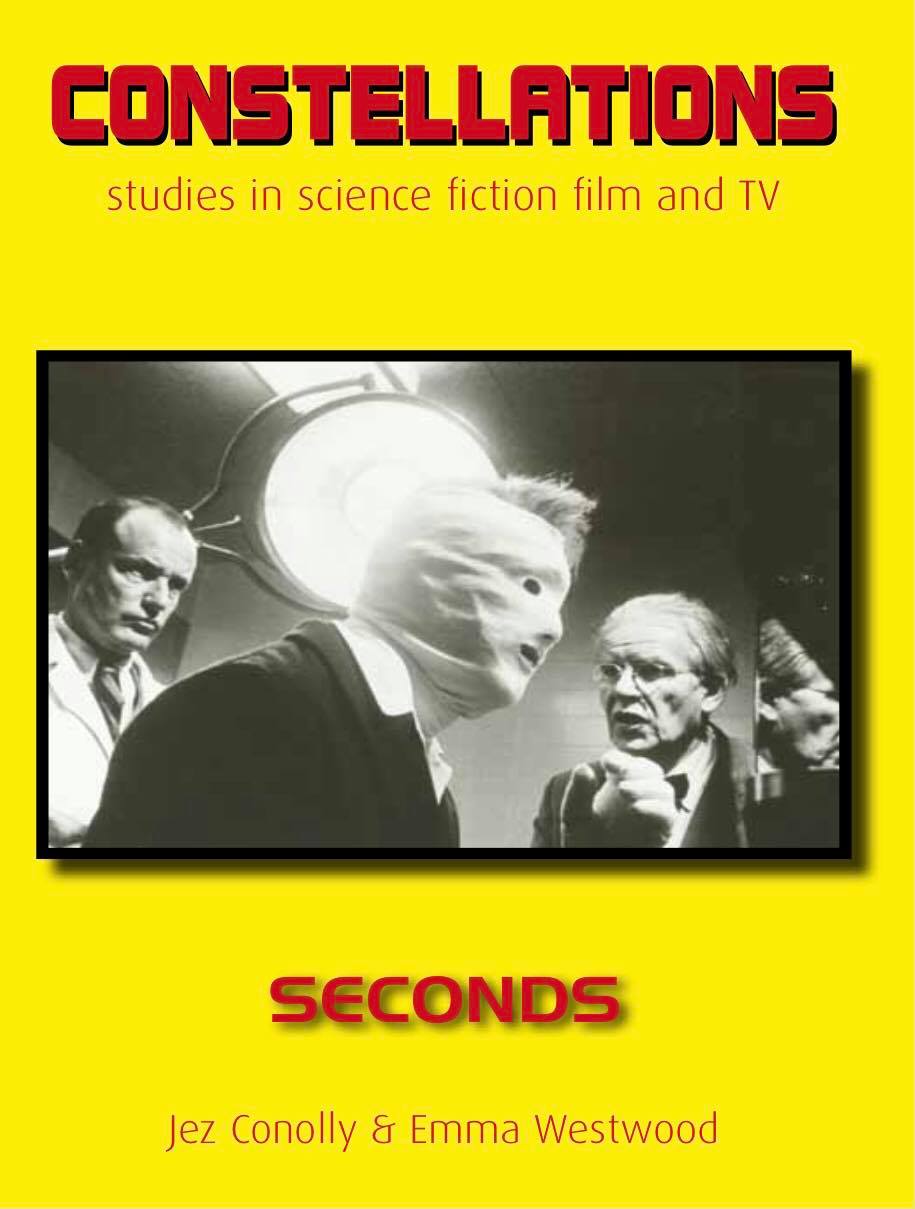 This book has been brewing for a while now, so I couldn’t think of a better way to end 2020 than to announce SECONDS is now available for pre-order (with a proposed release date of 21st April 2021).

It’s been such an amazing experience co-authoring with Jez Conolly and following his creative lead with this project. Hopefully, we can introduce SECONDS to a new audience and give the film at least some of the acclaim it deserves.