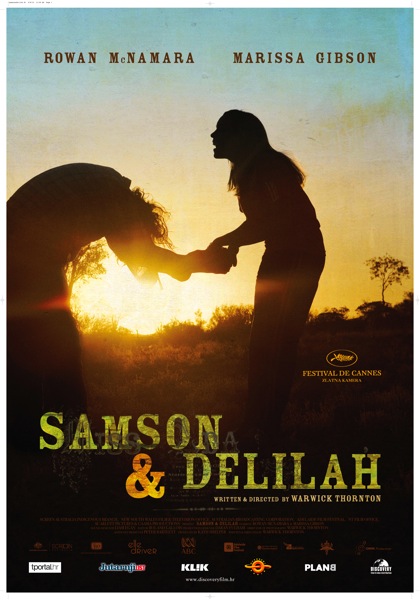 The brief was ambitious (and contentious) but Luke Buckmaster from Flicks.com.au approached over 50 Australian film critics and asked us to vote for the greatest Australian films since the year 2000. The clincher was: we needed to rank them in order of best to worst, with number one being our choice for the best film of the century so far.

As you can appreciate, this was a very challenging task, and I speak for myself in saying that the inclusions and running order changed several times. However, when all the votes were tallied, the top ten looked like this… END_OF_DOCUMENT_TOKEN_TO_BE_REPLACED